A DOG’S STORY OF ROYALTY AND LOYALTY

When American Grand Champion, Amazing Grace, an aristocratic and snobby Borzoi wolfhound, gives birth to four noble puppies, her “American Royalty” litter makes a spectacular splash on the cover of Hound Beautiful magazine. Naturally, Gracie expects her puppies to receive all the pampering befitting their famous pedigrees so she skillfully schools them in the fine art of being a spoiled brat. Daughter Carnegie has inherited Gracie’s haughtiness, making her a most willing and gifted protege. Carnegie assumes she’ll be “pick of the litter” but when the coveted title goes to her humble but perfect sister, Madison, she’s resentful and scoffs at being a silly show dog.

Carnegie sets her sights on a loftier calling–living as royalty like her ancestors and becoming a famous “woof hunter.” (Yes, “woof.” Carnegie has a speech impediment).  The only tiny problem is how to get from her home in New York, all the way to the palace on her own–especially when she doesn’t have a clue where it is.

Madison is torn by loyalty to her owner, Garnett—who expects her to carry on their kennel’s legacy of Grand Champion show dogs—to Anastasia, the young girl who holds her heart—and to her scheming sister, Carnegie, whose selfish plans threaten the loss of everything and everyone Madison loves.

Will fame and royalty—or love and loyalty win out?

For 40+ years, the Parents' Choice Award Seals have been internationally recognized and respected icons of quality

"Long Nose Legacy is a fanciful and heartwarming adventure that will delight dog lovers of all ages!" ~Modern Dog Magazine 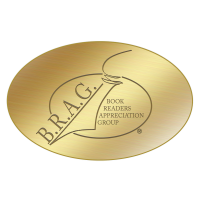 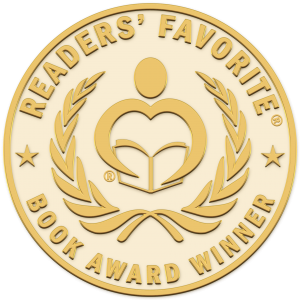